THE DEPARTMENT FOR ENERGY & CLIMATE CHANGE.

From 1st April 2019, the requirements on private-rented properties reaching a minimum EPC rating of an E are changing. The ‘no cost to landlord’ rule has now been removed, and private landlords will now need to contribute £3,500 to energy efficiency improvements before an exemption can be considered. These improvements must be stated from a valid EPC.

These changes will mean that it will be unlawful to let or lease a residential or commercial property with a poor EPC rating.

Here are 7 things you need to know about the changes;

1) THE REGULATIONS SURROUNDING THE ENERGY PERFORMANCE CERTIFICATE ARE CHANGING FROM 1 APRIL 2018.

This has been a long standing concern of the industry with uncertainty amongst agents, landlords, tenants and energy assessors as to when these changes would come into effect and just what the implications of these changes would mean for all of those involved.

2) BOTH COMMERCIAL EPCS AND RESIDENTIAL EPCS WILL BE AFFECTED WITHIN THE PRIVATE RENTED SECTOR.

As expected, these new minimum energy efficiency requirements will apply to both the domestic and non-domestic sides of the PRS meaning that whether a landlord is letting out a commercial property or a house to a tenant, it could be unlawful to do so should the building not meet these new minimum EPC requirements.

3) THE MINIMUM ENERGY EFFICIENCY STANDARD FOR NON-DOMESTIC (COMMERCIAL) BUILDINGS WILL BE SET AT AN E EPC RATING.

It is our understanding that this new rating will be based on C02 emissions for commercial property, this is the EPC graph displayed on the first page of the commercial energy efficiency certificate. Read the official DECC Government report for Non-Domestic buildings here.

4) MINIMUM ENERGY EFFICIENCY STANDARD FOR DOMESTIC DWELLINGS WILL BE SET AT AN E EPC RATING.

It is our understanding that this new rating will be based on Fuel costs rather than C02 emissions for domestic property. This is the EPC graph displayed on the first page of the energy certificate. Read the official DECC Government report for Domestic dwellings here.

5) THE EPC REGULATION CHANGES ARE MAINLY ABOUT THE ENERGY EFFICIENCY RATING OF BUILDINGS AND MEAN THAT A RATING OF F OR G COULD POTENTIALLY CAUSE PROBLEMS.

Potential issues could arise after 1 April 2018 when trying to let a house/flat or renew a commercial lease with an EPC rating worse than an E.

For the period Q1 2008 – Q1 2015, 35% of Non-Domestic buildings which had an EPC survey carried out were achieving an E, F, or G rating. For the same period, 26% of Domestic properties achieved an E, F or G rating. This official Government data suggests that a significant proportion of the UK building stock could be affected by the new energy performance regulations.

6) THESE NEW MINIMUM ENERGY PERFORMANCE STANDARDS (MEPS) WERE RELEASED BY THE DEPARTMENT OF ENERGY AND CLIMATE CHANGE (DECC) ON 22 JULY 2014 AND CONFIRMED BY THE GOVERNMENT ON 5 FEBRUARY 2015.

The Government considered the views of a variety of individuals and organisations across England and Wales on the issues surrounding EPCs before deciding on the details of the new regulations which are designed to help the Government meet their obligations set out in the Energy Act 2011 to improve the energy efficiency of property within the privately rented sector.

7) THE NEW EPC REGULATIONS WILL COME IN TO FORCE FROM 1 APRIL 2018 AND WILL REQUIRE ELIGIBLE PROPERTIES TO BE IMPROVED TO A SPECIFIED MINIMUM STANDARD.

The new regulations apply to Non-domestic property, defined by the Energy Act 2011 as any property let on a tenancy, which is not a dwelling. All commercial property types from A1 – D2 usage class are in scope of the regulations, with the exception of those excluded from existing Energy Performance Certificate (EPC) regulations.

The regulation will expand to apply to ALL residential privately rented property which are required to have an EPC.

This will be extended to include ALL existing commercial leases.

EXEMPTIONS ARE VALID FOR UP TO 5 YEARS.

Please feel free to contact us if you need any further information. 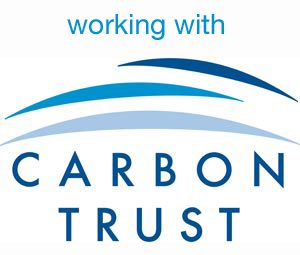 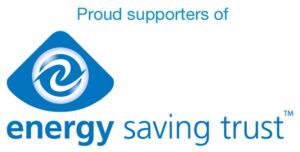 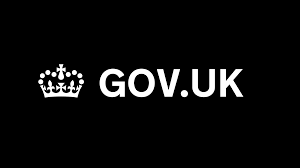 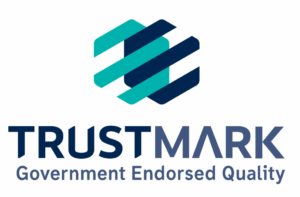 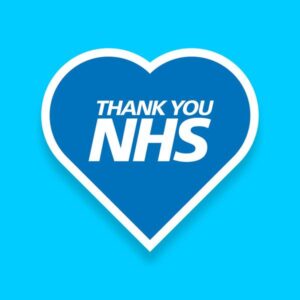